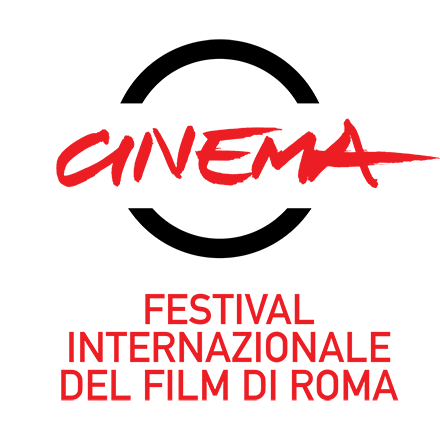 The aim of the Festival is to raise awareness of and promote international cinema in all its forms: as art, entertainment, and as an industry, in a spirit of freedom and tolerance. In addition to the
competitive programmes mentioned in the paragraphs below, the Festival may also feature retrospectives and tributes to major figures as a contribution towards a greater understanding of the history of cinema.

In order to be considered for pre-selection, the film’s submitter must:

The registration fee is in the amount of:

Address (for invited films to be sent):