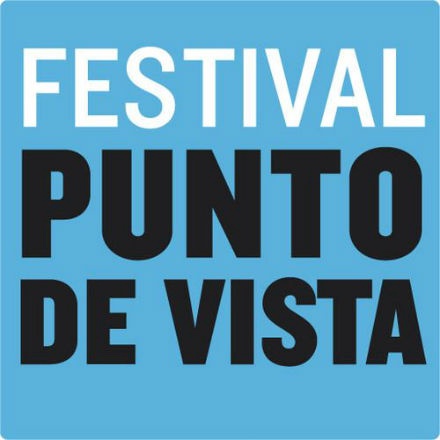 The Punto de Vista International Documentary Film Festival is an annual event
featuring the latest trends in the field of documentary film. Since the first edition, staged in 2005, it has been inspired by Jean Vigo’s film and ethical principles. Organised by the INAAC Foundation, a non-profit public organisation, the festival is held in the city of Pamplona in February.

Registration is free and should be carried out via the festival’s website.

The URL link should be included on the registration form to see the film along with the password in order to download and watch it. DVD copies will not be accepted.

The Organisation of the Festival ensures the security of the film sent to the festival, whereby it may only be downloaded and viewed by the selection committee. Once the selection process has been completed, all of the films will be deleted except those that have been selected.

The Festival shall pay for the accommodation and travel expenses of one representative per selected film, who shall come to Pamplona to attend the Festival (maximum length of stay: three nights).