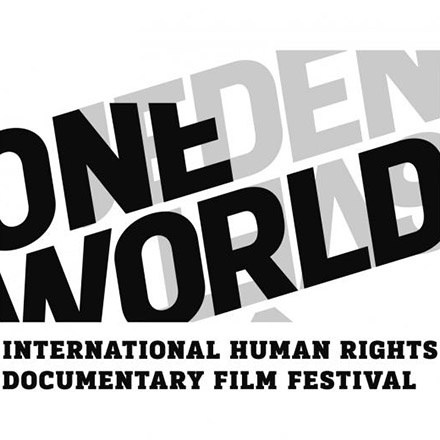 Being one of the leading cultural events in Prague and the Czech Republic, the festival has grown over the years to become also the largest human rights film festival in the world. Besides the main event held in Prague, there is also One World in the Regions, which travels to towns throughout the Czech Republic, One World in Schools that uses films in elementary and high-school education and organizes screenings at schools. A selection of One World films is also presented in Brussels.

The festival seeks to promote the best quality documentary films on social and political issues.It brings together a passionate group of filmmakers, human rights activists and charismatic individuals that stand at the frontline of the struggle for freedom, justice and human dignity. One World has been inspiring and actively helping with the establishment of many new human rights oriented festivals in Europe, Africa and Asia. It is a founding member of the Human Rights Film Network, which brings together 33 festivals around the world.

Аnimated and documentary films for children, under 40 min.