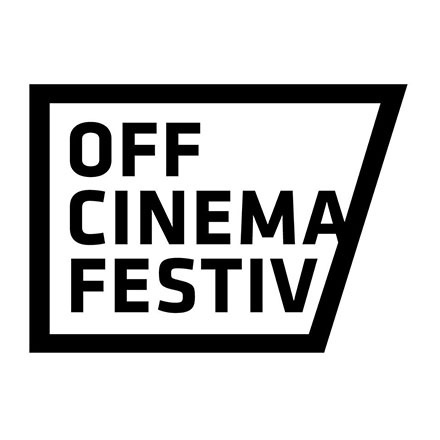 International Documentary Film Festival CINEMA OFF is a competition festival, which presents documentary films from around the world. The best documents a jury of eminent filmmakers, film critics and entertainers awards: Gold, Silver and Bronze Castle. We promote and present interesting events in a wide range of Polish and world cinema contemporary and classical, not only documentary. The competition is accompanied by numerous special screenings, meetings with artists, the exhibition of a film, concerts, films workshops, academic lectures and discussions. The festival promotes the development of documentary cinema in three areas: presentation, education and reflection.

The Jury of the Festival will assess films participating in the competition and award the following main prizes:

The Jury has the right to award honorary mentions.

The Jury has the right not to award statutory prizes.