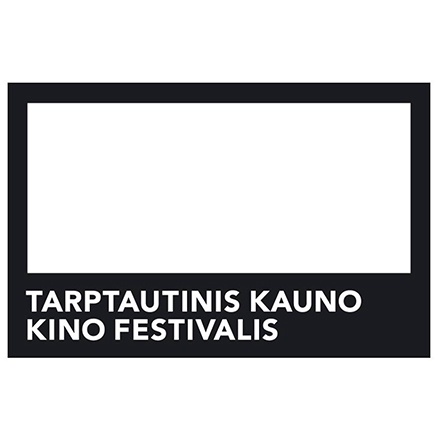 Kaunas International Film Festival was established as a public act seeking to draw attention of audiences and decision makers towards homogenization of film culture in Lithuania and seeking to save the oldest cinema theater in Lithuania, called "Romuva".

Today, Kaunas IFF is one of Lithuania’s most appreciated film festivals and the main film event in Kaunas. It presents films which have been acclaimed worldwide and also looks for new discoveries. The main priority of the festival is a combination of the artistic and social statements in film. And it continues its strategy to present exclusively Lithuanian or Baltic premiers.

Kaunas IFF is the official festival and distribution partner of the innovative network "Eye on Films", supported by MEDIA Mundus, a member of the CICAE network, and the Lithuanian representative organisation in the European Network of Young Cinema — Nisi Masa

Films should fit into the descriptions of the sections below:

Fiction and documentary over 60 minutes.

Fiction and documentary under 60 minutes.