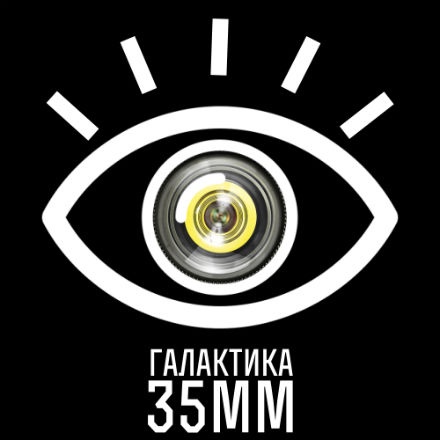 The objective of our Festival  is to show people, that today in Russia  good movies about children and young people are also shot. Its fourth year we find such movies throughout the country and near abroad and show it viewers in Saint-Petersburg.

The best will receive diplomas, statuettes and valuable prizes, and also a unique opportunity to show own movie on a big cinema screen as part of the open competentfilm screening on 10th of November and get marks not only from jury, but also from viewers.

To be participants in the Festival are welcomed young people from 14 to 30 years, creative groups and individual authors from Russia and neighboring countries, who makes short art films about children and youth for children and youth. Every participant can apply for contest not more than 3 works, produced in 2017-2019 with timing up to 15 minutes. If film dialogues are in a language  different from Russian, then the film has to be supported by subtitles in Russian.

Fulfilled and forwarded application form affirms agreement of film authors with right of Organizing Committee  to show the movie on any film screening during the Festival «Galaxy 35 mm» with preservation of participant’s authorship.