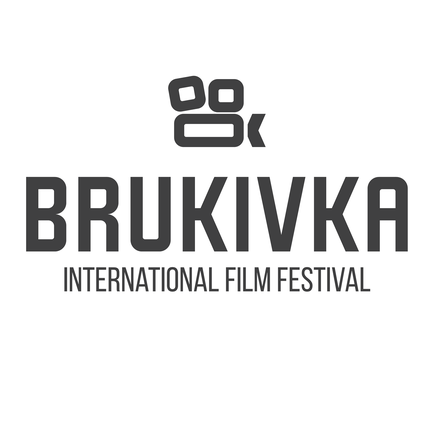 BRUKIVKA International film festival is the first Kamianets-Podilskyi festival of contemporary Ukrainian cinema, which was created to support the talents of young directors of fans and professionals from all over Ukraine. During the film festival, there are meetings with well-known figures in the field of cinematography: actors, directors, costume designers, stunt makers, screenwriters, organizers of various cinema events, along with master classes and communication in the format of "Living Library".

In 2018, the festival brought us 3243 works from 122 countries of the world, of which more than 150 from Ukraine. 1500 visitors from different parts of the country in 3 days, more than 2 dozen workshops and presentations, more than 16 hours of showings by hundreds of participants from 35 countries, performances by musical groups, the first battle of the casters in Podillia and the mountains of popcorn.

Winners will be awarded Award Certificates, prizes and trophies.

The winner of the Audience Award will be awarded the prestigious gift and certificate.

Filmmakers attending the festival will be greeted with VIP treatment, reserved seats, gift bags, and cocktails at the after-party.

Awards are given in the following categories:

Do you have an awesome trailer or proof of concept for your film that you want to submit? Then this is the right category for you. Length must be under 3 minutes.

You have the opportunity to shoot your short feature film in Kamyanets-Podilsky!