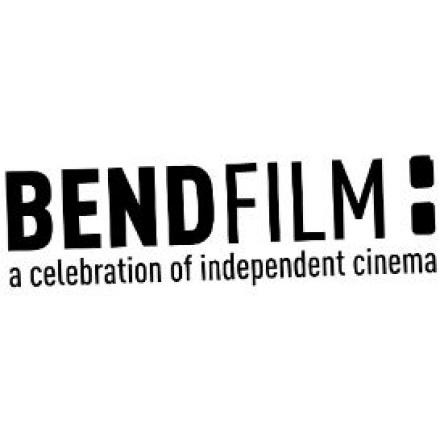 Mission — to provide a platform where independent film can flourish and grow while bringing culture to the community of Central Oregon.

We are a non-profit film festival specializing in independent film. The film festival occurs the second week of October each year in the beautiful city of Bend, Oregon. We showcase films in 6 categories, including full-length Documentaries, Feature Films, Short Films, Student Short Films, Animation, and Conservation. We hand out thousands of dollars in prize money, which placed us on Movie Maker Magazine's 25 Film Festivals Worth The Entry Fee, giving the most bang for the buck. Each year we host filmmakers from around the world for four days of movie screening, education, and festivities surrounding the world of independent film.

To be eligible for the 2020 BendFilm Festival, submitted work must have been completed after January 1, 2019, and may not have been publicly screened or broadcast in Central Oregon prior to the 2020 festival dates.