Any film between 2 - 30 mins. Most of our films average around 15 mins. We are only able to show around 5 films that are over 25 mins. 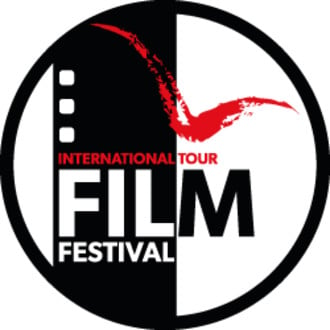 © 2010—2023 Festagent. You may use information from this website only if a link to the source is provided.
Made in Ural

You will receive an email with instructions on how to reset your password in a few minutes.