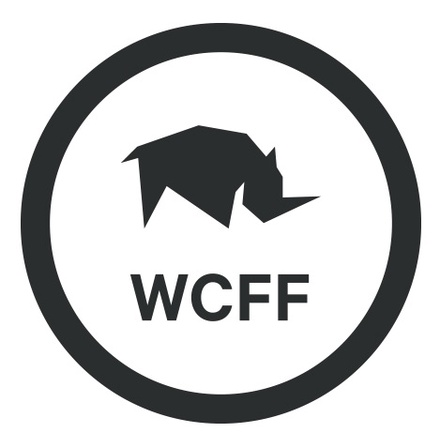 WCFF launches a festival in Los Angeles in April 2020.

Additional events are held in New York throughout the year with international programs in Brazil, China, Kenya and Europe.

Film over 85 minutes in length.