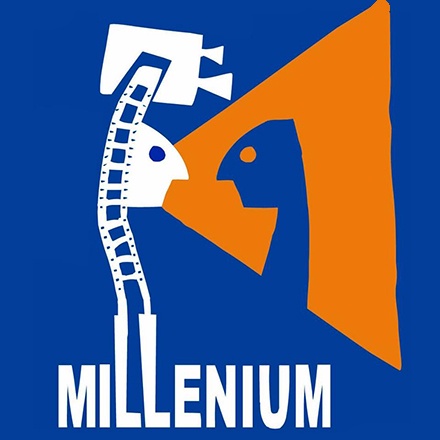 The festival was created to promote documentary film and its creators, a cinema that reflects the social and cultural issues, economic, humanitarian and environmental issues. It is dedicated to documentary films that give a human face to the 8 Millennium Development Goals voted by the member nations of the UN in 2000 and present personal stories behind these 8 goals, told by filmmakers from all around the world. Its purpose is to support and promote the work of independent filmmakers, to support the development of film language and contribute to the dialogue with the public.

Festival proposes a competition dedicated to web-documentaries reflecting the challenges of contemporary society. We will pay particular attention to the filmmaker's approach, to their commitment to their subject and the pertinence of the navigation principles permitting a creative relationship between form and narrative.

Documentary. There is no duration limit for the films.