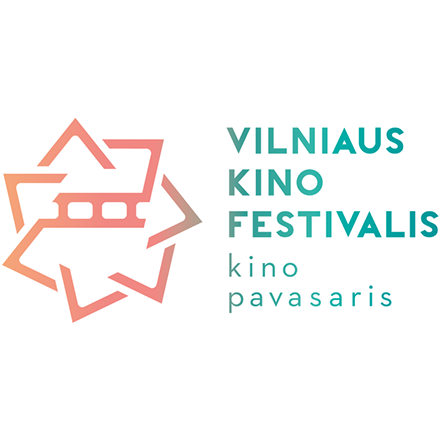 The festival is unquestionably one of the most anticipated annual cultural events in Lithuania – perhaps even the one. It is the largest cinematic event in the country, known and loved for its high quality film programme and rich accompanying package of cinema-related events, workshops, and special initiatives. Festival's mission is to provide audiences with the most powerful, most intriguing, least expected independent cinema from all around the world and engage and inspire the next generation of filmmakers.

Vilnius IFF successfully cooperates with various other international film festivals as well as film companies, distributors, and independent producers. Festival's membership of CICAE and the long-lasting partnership with the EU’s Media programme is yet another sign of its dedication to showcase only the best of independent cinema.

Award selected by an international jury:

Best Student Film Award, 1,000 EUR for the director of the winning film.

- films that have never been presented in Lithuania at any public screenings;

- films created while studying BA or MA in filmmaking or visual arts in Lithuania or Abroad;

Selection results will be announced not later than 45 days before the festival. Only entrants whose films were selected will be informed.

DVD's sent to the pre-selection will not be returned and will be added to the festival's archive.

Damage to the film print must be reported within a month after return and prior to any following screening.