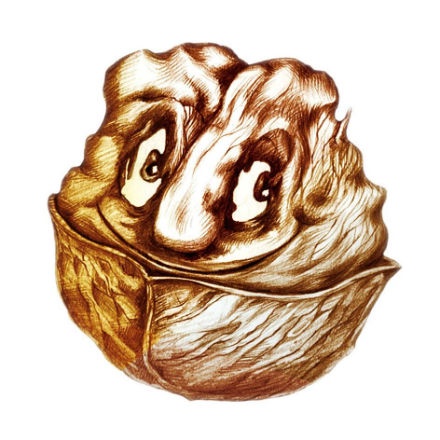 The Festival is an annual screening of the best works in world animation and all new Lithuanian animation films. It is aimed at strengthening the awareness of foreign and Lithuanian cartoon artists that they belong to the same community, encouraging the recognition of differences and inspiring dialogue and collaboration among all EU countries. The Festival encourages exchange of creative experience, search of new ideas, styles and technologies as well as integration of Lithuanian animation into the global cinema process.

The Festival is supported by: Ministry of Culture of the Republic of Lithuania, KRF fund.

All works are divided into categories:

The jury awards the following prizes:

For the selection committee the films must be submitted on a DVD or on-line.

Along with DVD/film must be submitted:

All that documents must be submitted by email: tindirindis_festival@yahoo.com Please write in the title of email: TITLE OF THE FILM — submission