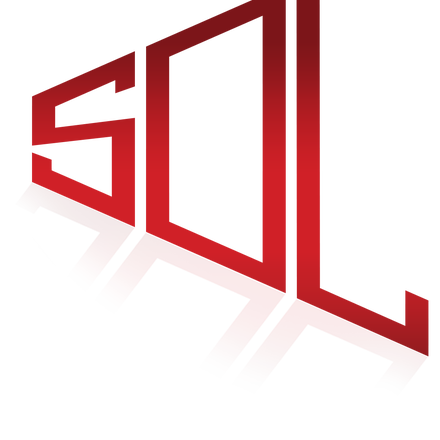 The festival of russian films is in Torrevieja (Spain) every year in summer.

The  "SOL RUSSIAN FILM FESTIVAL" carries a cultural and educational mission and it´s  a non-commercial project. For the organizers of the festival, it is important to develop cultural ties between countries, promote modern Russian cinema, popularize Russian culture, raise Russia's image abroad and unite all the USSR countries in the neutral territory.

The place of the festival is very appropiate - Torrevieja is famous for its unique microclimate, salt lake, sea, the largest russian diaspora, developed infrastructure with the necessary technical capabilities - all this contributes to make the film festival at the highest level!

All participants of the film festival will be awarded a prize - a corporate statue of SOL RUSSIAN FILM FESTIVAL. The winner will receive the main WINNER figure.

To participate in the film festival please send information to the e-mail solrussianfilmfestival@gmail.com

The chairman of the jury is Maria Shukshina.

Also the festival has an audience jury (public)