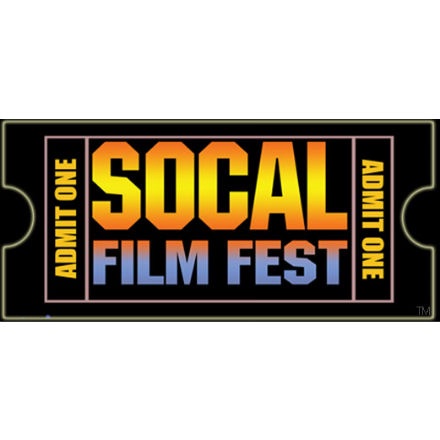 Enter the SoCal Film Fest and have a chance to be a part of an event that celebrates the true spirit, culture and art of filmmaking and screenwriting. Our goal is to continually create a truly important film festival for independent filmmakers and screenwriters.

We hope you consider the SoCal an important part of the industry as we make every effort to put your films in front of other filmmakers; industry pros and, of course, film watchers. An outlet for Independent filmmakers to show their work to industry professionals.

Winners of the Screenplay Long From and Screenplay Short Form categories will receive an InkTip Script Listing: A listing of your script on InkTip so that producers and reps can find you.

We are happy to announce that Final Draft Screenwriting Software will join us once again as a 2018 sponsor! We'll be giving away five copies of the industry standard screenwriting software.

Other awards include theatrical screenings, distributor previews, media reviews and more. Awards and prizes vary from year to year depending on final event sponsorship.

Submit via Withoutabox or Filmfreeway.

Short films up to 40 minutes. Any form are genre welcome, including narrative shorts, documentaries, web series (Any)!

For screenplays of any genre over 30 pages.

Short screenplays and teleplays up to 30 pages. Any genre welcome.

Feature films over 40 minutes. Any genre, any form.

Entries in this category should not exceed 5 minutes. All forms and genres welcome.