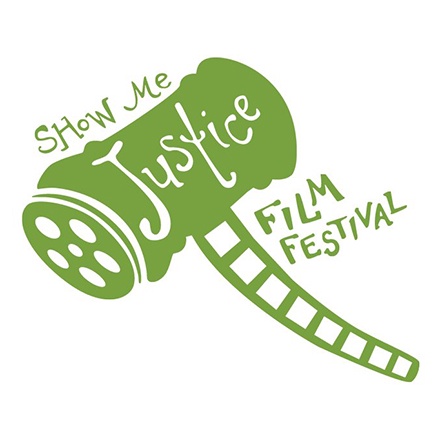 The Show Me Justice Film Festival strives to raise awareness about social injustice. Through the art of film, our goal is to inspire individuals and communities toward collective action against social injustice like racism, sexism, poverty, substance abuse, and other social ills that plague our society.

Filmmakers from around the world are encouraged to submit feature films, and short animated, experimental, narrative, and documentary films that put a face on the many shades of injustice. The films selected for screening will compete for prizes based on their artistic competence, creativity, and exploration of the festival theme.

We offer up to four cash awards and uniquely designed trophies for films selected by our jury as outstanding films and for audience favorite awards.

The filmmaker is responsible for the arrangements and cost of shipping the screening copy to the Show Me Justice Film Festival along with press kit materials.