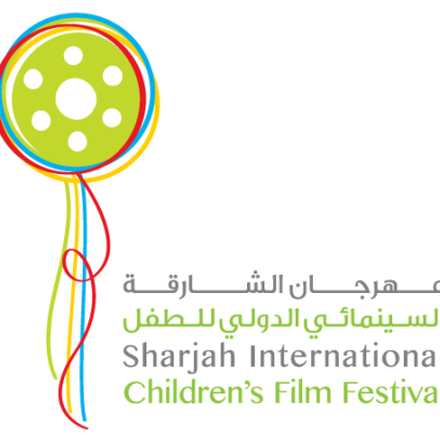 The festival will play an essential role in bringing international films and new media content for youth and children in the region. It will expose them to world cultures and promote peace, tolerance and global understanding of how people from different cultures, religions and backgrounds live together in this world.

After filling the submission form online, please send the original copy of the film (in a flash memory or by email) and attach the information and details below along with the  flash memory or email:

Cartoons on the Bay