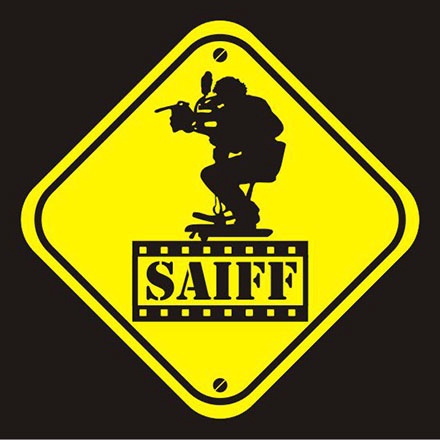 Awadh Art Society, the organizer of “Shaan-e-awadh International Film Festival (SAIFF), is a Non Government Organization, who is purely dedicated towards the artist, performer, musicians, writers, directors and other known and unknown form of art to promote Indian Art & Culture in India and Abroad.

And after being a part of such a glorious industry like ours, we as film lovers wish to do something that would encourage our youth to learn about the art of film making, the fraternity and eventually join the film industry to make some quality cinema for the society. A quote said “Cinema can change a hairstyle but can’t change the society”. It is about time we change this view. Indian cinema has a glorious history and we strongly believe that the youth of this country is very talented can change the way people think about our cinema. It has the power to change the society and that is what we want our youth to know and probe them to prove it to the rest of the world.

The “Shaan-e-awadh International Film Festival” is an initiative towards this effort, organized by “Awadh Art Society (India) in association with “World Homeland Security (Canada)”.

Filmmakers are responsible in providing:

All films and music videos which is under 30 minutes.

All films which has duration more than 31 and 100 minutes, falls in this section.