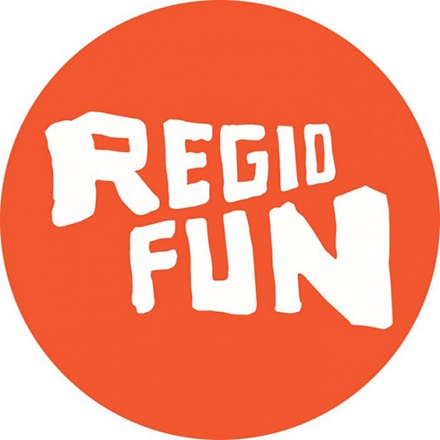 This is the only event in Europe dedicated to films, which were made owing to the support of regional film funds and the help of various cities. During six October days it is showing the most interesting feature films, documentaries and animations from the whole world, which could not have been made, if not the modern way of financing.

The objectives of the festival are, among others, as follows: disseminating film culture, popularizing films of high artistic quality, supporting and promoting the activity of regional film funds, integrating creative and cultural circles from all over Europe, promoting film education, and encouraging foreign film producers to carry out their projects in the Silesian Voivodeship.

The copy of the film submitted for screening shall be returned at the organiser's expense to the return addresses of the producer or distributor.

The festival shall invite and cover travel expenses of one member of the team, who participated in creating the selected film as well as pay for three nights of hotel accommodation in Katowice of two (and in the case of feature films – three) members of the team. The following persons may be invited: the producer, film director, the cinematographer and the actors/actresses playing the leading roles.

The filmmakers who take part in the festival are obliged to participate in meetings with the audience, press conferences and Internet chats.