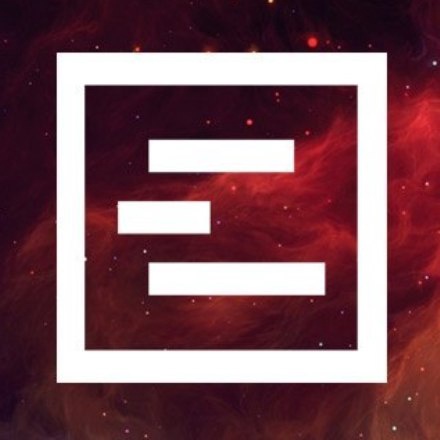 We are trying to go beyond the limits of cultural and social codes questioning the very gender bounds and to identify the context that causes and reproduces them.

The queer festival accepts films of up to 20 minutes, focused on the issues of gender, sexuality, identity, feminism, LGBT and queer; year of the film does not matter. One participant may submit an unlimited number of films.

Fill out the online entry form attaching download link to the film. You can use Google Drive, Dropbox, WeTransfer, Yandex Disk and other cloud and file services

The work must be accompanied by a separate .SRT subtitle file in one of the working languages of the festival (English, Belarusian, and Russian).