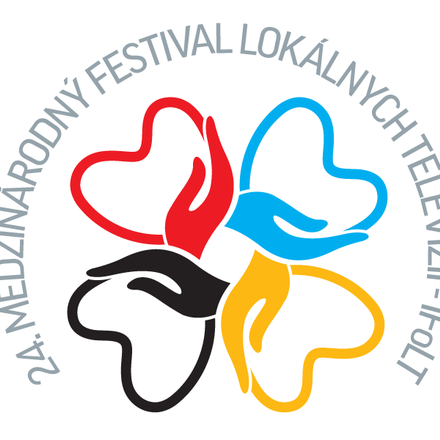 With a programme competition, workshops and debates, the Golden Beggar has helped to define and refine the idea of non-national media, local and regional, not only in Eastern Europe, but across the continent as well.

The festival’s organisers continue to see this part of the media space as invaluable in the building of democratic processes and economic development.

The Festival expects entries that reflect the lives and fates of people living where you live. It also welcomes works that uncover serious problems of present-day society, such as refugees, terorism, corruption, blackmail, minority and cross-border problems and the fate of children.

The Jury is also authorized to award other prizes and honorary mentions that are not financially remunerated.

In terms of length, films/programmes registered for competition should generally not exceed 50 minutes.

In terms of length, films/programmes registered for competition should generally not exceed 50 minutes.

In terms of length, films/programmes registered for competition should generally not exceed 50 minutes

Fiction with a running time no longer than 30 minutes.