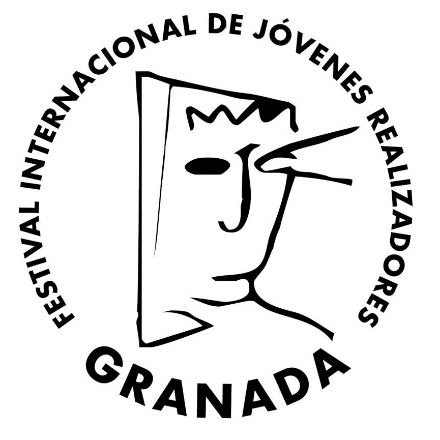 Organizers are very aware of the positive evolution and attention that this event has enjoyed for years, not only at the local level but also at the regional, national and international levels, which has made it a referent among European festivals devoted to short films and the work of young filmmakers.

The films must have been produced after January 1st 2014, and be no more than 30 minutes in length.

The competition is international. All participants can present as many short films as they wish.

In addition, the following step will be send us PREVIOUS COPY:

The return of the copy will be made by the Organization immediately after the Festival, and its cost will be borne by the International Festival of Young Filmmakers.