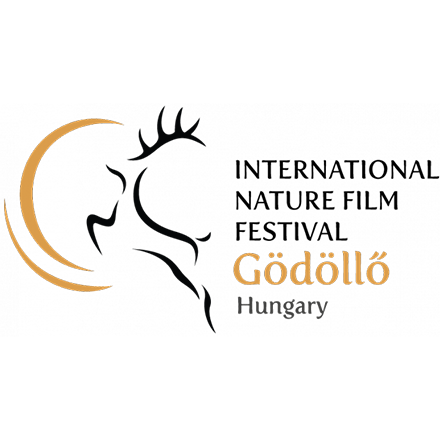 The Festival plans to offer an opportunity for nature filmmakers to present their work to a wider public and for the films to be evaluated. A good opportunity will be offered to the highest quality, prize-winning films and their creators to become recognized at an international level. With world-class films and good marketing, the festival could become one of Europe’s most prestigious nature film festivals.

Two film reviews will take place within the framework of the festival in 2016: International Film Festival and Carpathian Basin Film.

At the 2020s Festival Gala the total sum of the prizes will amount to €16000 Special thanks to the supporters of the festival.

In the case of both competitions films produced exclusively in or after 2018 can be submitted - which were not submitted to the 2018-2019’s festivals. If the film was produced before 2018, but it was significantly modified or updated it can also be submitted.

films introducing our natural resources, landscapes and the changes in these landscapes

Focusing on nature conservation and protection and ecological footprint.

Documentaries on nature protection and conservation (films introducing the themes of biological diversity, the effects of climate change and people who protect the environment and live in harmony with nature)

.Documentaries on nature protection and conservation (films introducing the themes of biological diversity, the effects of climate change and people who protect the environment and live in harmony with nature)

Educational documentary films, the role of science in the protection of natural resources, in the adaptation of man, possibilities and ideas that nature provides to scientists.

The adventure that must be seen because it is not an end in itself, “know your world” documentary films.