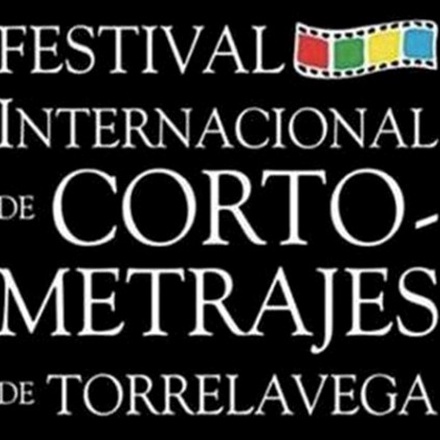 The FICT collaborates with the ACADEMY OF ARTS AND CINEMATOGRAPHIC SCIENCES OF SPAIN in the preselection of candidates to the Goya Awards n the categories of Best National Short Film, Best Animation Short Film and Best Documentary Short Film.

BEST SHORT FILMS OF THE FICT

«ALTAMIRA» AWARD to the best documentary short film, made by a Cantabrian author, that best reflects society, customs and landscapes of Cantabria: 1500€ and Golden Stele. *

«JULIO NÚÑEZ» AWARD to the best actress and best actor of the FICT: diploma and trophy. This award will be determined and given by a jury composed by members of the UNIÓN DE ACTORES Y ACTRICES DE MADRID.

COLLABORATION AWARD to distributors, producers or entities that have participated or involved supporting the FICT: diploma and Golden Stele.

The producers and directors of the short films authorize all promotional activities made by this festival, allowing the screening of a maximum of three minutes of their submitted films for broadcast in any media.

The winners will be agree that the logo of the International Short Film Festival of Torrelavega appears in future screenings of their awarded short film. To this end, the FICT will provide the corresponding logos.