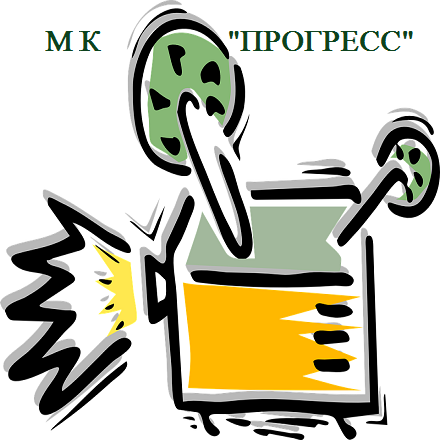 The festival presents feature, documentaries and animated films made by both professional and non-professional, novice, little-known authors.

At the end of the festival will be awarded:

the main prize for best film of the festival is the figurine made of colored acrylic with symbols of the festival;
diplomas (in electronic or print form).

Nichani by genres and countries. Can participate people of any age.

Applying to the festival, the participant confirms that he is familiar with the requirements of the Russian legislation, does not violate them, agree to the terms of the festival, including the publication of materials from the film (frames), and gives consent to the processing and storage of their personal data.

Also, the participant confirms that he has the copyright on the film. The participant also agrees to make a voluntary contribution to support activities of the festival.

One movie in a single application. Each application will be charged separately.

Fiction short film with a duration of 1 to 52 minutes

Documentary film lasting from 1 to 52 minutes

Animated film lasting from 1 to 20 minutes

Feature film with duration of 52 to 120 minutes