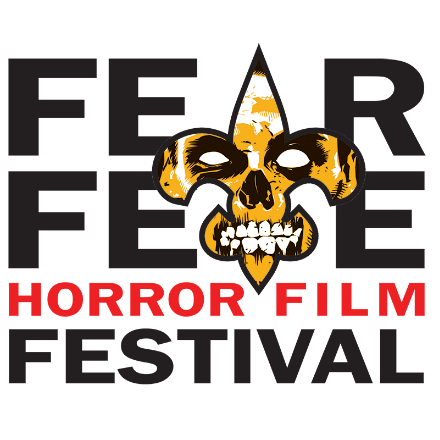 Awards are given to all film selections in attendance, as well as several top category awards by our judges.

All film submissions are viewed by several distribution partners for possible distribution offers and television play.

If your film is selected, a representative of your film is required to attend. It's an honor to make the cut and all accepted films will receive an award and have the opportunity to discuss their film with a great audience and several possible film buyers.