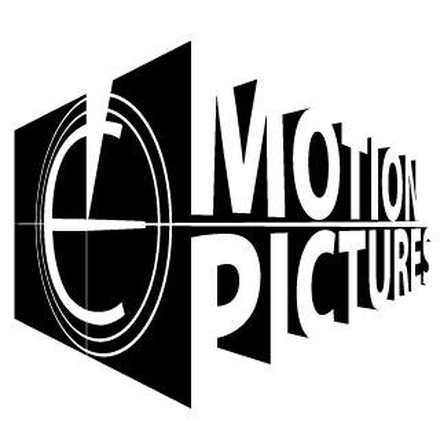 Painting is justly considered a forefather of cinematography as it is evident from a phrase «motion pictures». It is precisely the visual aspect, the picture itself that acts as a semantic factor. After almost a century since its origination, film has finally established itself as an independent and self-sufficient branch of art. It has formed it's own language, it's technical and artistic methods; and cinema’s history of development and it's context have also been defined. It is obvious that the cinema has grown up. And now it’s time to pay the homage to the ancestors.

Using this as a basis, Erarta has initiated the first international festival of short films about painting «E(rarta)MOTION PICTURES». With this project we hope to attract the filmmakers’ attention to their neighbouring art form which is painting. Our aims and goals are to give anyone who is involved in film industry, notwithstanding the level of their proficiency, a chance to discover new themes for self-expression and turn their eyes towards the richness of the world of fine arts.

The works featured in the festival will be assessed by two jury committees. One includes experts in the field of the cinema, the other - artists and experts in the field of painting. Based on the results of the festival showings each committee will establish a grand prize of its own. The winners of the grand prizes will receive author's copies of the sculptures, Era and Arta (sculptor — Dmitry Zhukov, the original sculptures are installed next to the museum entrance). A separate prize will be presented by the Erarta museum itself.

All works included in the short-list will be represented at the Festival catalogue and its website.

If you are sending a copy from abroad, please leave a «DOES NOT HAVE ANY COMMERCIAL VALUE, FOR CULTURAL PURPOSE ONLY» label at dispatch.

The runtime is up to 30 min. The genre and film format is any.