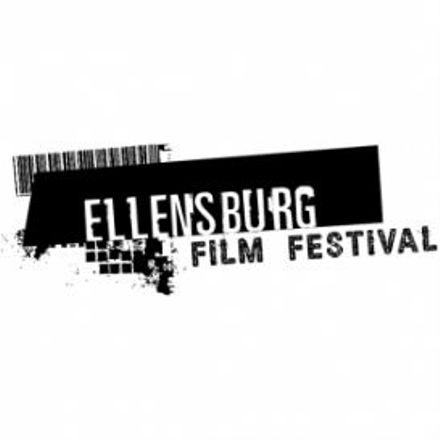 Since its inception in 2004, the Ellensburg Film Festival has grown into a major film and arts event in the northwest with over 2,000 people in attendance. The three-day festival is noted for its outstanding selection of critically acclaimed films, numerous screenings and venues, diverse cultural and artistic offerings, and a fun and relaxed atmosphere open to all. Each year, EFF films go on to win the most prestigious awards in the industry.

The Ellensburg Film Festival uses movies to promote diversity and dialog within our community and to forge new connections between our region and the world around us. Through our program of innovative, thought-provoking cinema, we expose audiences to the artistry, issues and perspectives in current independent film. The festival promotes the communal experience of motion pictures and provides an arena to discuss and critique the technical and creative choices of filmmakers. In addition, the EFF provides a platform for students, colleagues, and members of the community to exhibit their work, facilitate networking opportunities, and advance local economic activity.

Films Made In Washington State

Films of any length made in Washington State