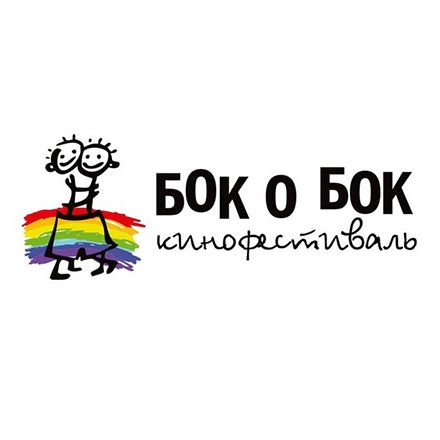 Side by Side Lesbian, Gay, Bisexual and Transgender (LGBT) International Film Festival was founded in the summer of 2007 in Saint Petersburg, Russia. Principally inspired by the successes enjoyed by the many lesbian and gay film festivals taking place worldwide today it was determined that the phenomenon could also be reproduced in Russia, bringing with it too the enormous societal benefits and change that other such film festivals have similarly achieved and are continuing to achieve on a grand scale throughout many countries around the world.

In organizing the very first Side by Side LGBT Film Festival in Saint Petersburg, October, 2008 realities and difficulties of the task in hand hit home when the festival was effectively banned by the authorities. The two venues, Sochi and The Place, were closed down by fire inspectors on the eve of the event. Festival proceedings were disrupted in a major way and organizers were forced to conduct film screenings and discussions at a secret undisclosed location. The unlawful measures taken by the authorities proved a complete disregard for the rights and respect of its citizens. In the face of adversity and threat organizers, however, remained unperturbed and continued with their work bringing LGBT cinema, issues and rights to public debate.

Side by Side Lesbian, Gay, Bisexual and Transgender (LGBT) International Film Festival aims to establish free open cultural spaces in which homosexual and transgendered persons are able to affirm, question and extend their identities. We call for the elimination of all forms of discrimination and inequality based on sex, gender, sexual orientation, sexual identity, gender identity and gender expression. Through the medium of high-quality, intelligent film we seek to create a forum for discussion with society at large dismantling myths and obsolete stereotypes that continue to hamper the development of the LGBT community in Russia. By generating a positive dialogue we endeavor to facilitate change, fostering respect of human rights of LGBT persons and fundamentally bringing about greater tolerance and broader acceptance of sexual minority groups within Russian society today.

All films selected are part of the competition and have a chance to compete the BOBIK Award - Russia’s first and only award to recognize LGBT film making!

In order to be environmentally friendly, save space and time if possible please send an online screener to submission@bok-o-bok.ru

With your submission please include film synopsis and press kit or promotion materials (if available).