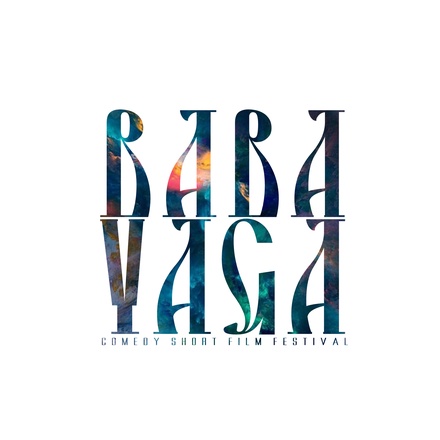 BABA YAGA - She is very scary, not pretty and rather shallow. We overturn this fact and want to show it in bright light, creating a laugh around her place of residence. A short film will take place in a small village, in a place where is the only white mountains are in the Baltic states. The festival will be held in the open air, where selected comedy short films will be shown.

Baba Yaga Comedy Short Film Festival is a brand new festival. We hope you will join us in a days full of fun and endless laughs! We will highlight comedy short films with the goal of screening the best comedic content from around the world for a wide audience! Our dual emphasis is on “discovering” great comedic talent with the purpose of promoting it to both the entertainment industry and the Latvian public, as well as, showcasing the works of seasoned professionals and well-known stars. We are proud to showcase, connect and promote talented comedy filmmakers from all over the world.

Best comedy will get primary statuet from festival.

1. All Films must be in the genre of COMEDY.

2. All entries must be in English and Russian (official language of festival) or — SUBTITLED, DUBBED, regardless of the country of production, unless special arrangements have been made with festival.

3. We accept films only from authors or their authorized representatives who have the written permission from the author. All video, soundtrack, texts and music used in the film should not violate the copyright law. You may be asked to supply documentation supporting your claim. Violation of copyright is a sufficient justification for exclusion of the film from participation in the festival.

4. There are no premiere requirements. Your film may have screened before.

5. All documentary, animation, fiction films, created by professionals and enthusiasts not earlier than January 1, 2017 are welcome to participate in the contest.

6. Each author / studio is responsible for the copyright to the work and also the music used.

Light to the world. Children