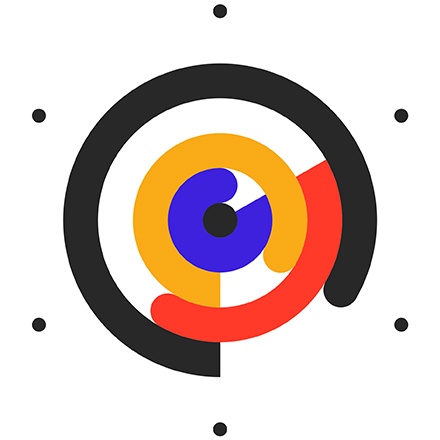 The International Contemporary Science Film Festival 360° is one of the key educational projects of Polytechnic Museum. Over the years, it established itself as a major event in the field of documentary films.

In 2015, the Festival renews its concept. For the first time it covers not only science but also technology: from drones and robots to the Internet and gadgets. An important addition to the program is keynote speakers — visionaries of science and technology. They will talk about their current works and the future of humanity. The Festival will also host popular science debates, which are supposed to broaden and deepen the understanding of issues raised in the films.

Following the results of the Festival the films that participate in the International Competition Program receive the following awards:

Following the results of the Festival the films that participate in the National Competition Program receive the following awards:

For the International Competition Program we are looking for feature-length documentaries that address contemporary science problems, tell about science hypotheses and discoveries, about real and potential subjects of scientific research. We give preference to the films that reveal the social side of scientific activity and emphasize the influence of the science on the people’s life. The films should be completed not later than 1 year before the festival, running time not less than 60 min.

For the National Competition Program we are looking for the films produced by Russian Studios and Independent producers that address contemporary science problems, tell about science hypotheses and discoveries, about real and potential subjects of scientific research.

The films should be completed not later than 2 years before the festival, running time not less than 20 min.

To submit the film the applicant should fill the entry form online and send a screening link, or send the following materials to the Festival address:

The Festival can invite the director or producer of the film selected to the Competition and non-competition programs. In this case the Festival covers the expenses for the flight, transfer from and to the airport and hotel (maximum of 4 nights).

Running time not less than 60 min.

Running time not less than 20 min.